Last week we explained why automotive business owners should make a shift in their marketing efforts and start speaking to Millennials. Today we’ve wrapped up a couple of inspiring stories you may find useful for your automotive business.

One of our most interesting and inspiring clients ever was an auto repair shop that was started and run by a woman.

It’s not that this lady didn’t have anything else to do in her life when she decided to start an automotive shop. She was already a successful woman with an aspiring career.

But one day she got tired of technicians treating her like a child whenever she went to a car service. And she decided to open her own women-friendly car service. She even enrolled in a course and became a certified technician herself.

Interestingly enough, most of her customers were men, who reported they came there because there was no pressure to be well informed and car crazy. They could just come and ask for help, in plain human language. 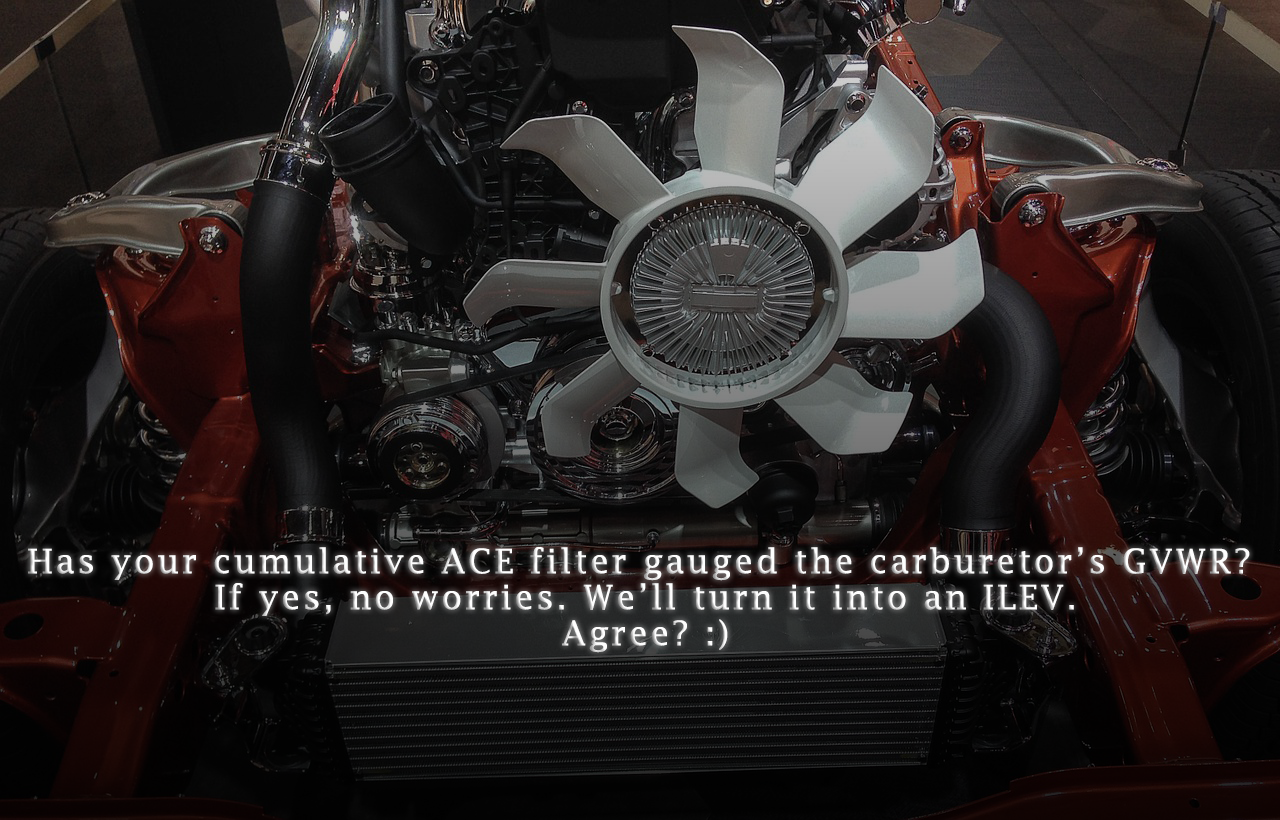 There are more and more women behind the wheel…

… And this is definitely not a reason to worry.

(That’s right. Google isn’t a part of the solution here. But then again, it’s made of users.)

Furthermore, if you care about spreading your message to a single age group (such as Millennials), how about spreading it to more than a half of human race? According to a University of Michigan study, more than half of all the U.S. citizens with a driving license are women. And this research was done 5 years ago. It’s also worth noting that the trend for women to drive less than men is also changing.

Going into some more stats… A whopping 54% of women that participated in the “Women Drivers” research, in December 2016, said they went to only one car dealer to buy a vehicle.
This is great, sure.
But do you know what the other 46% of them reported as a reason #2 why they went elsewhere?

Some of them even created their own website and social media.

How can I turn more attention to women?

Not by talking about pink cars, of course. Not by writing blog posts about the best way a woman can fix her makeup by using the rearview mirror. 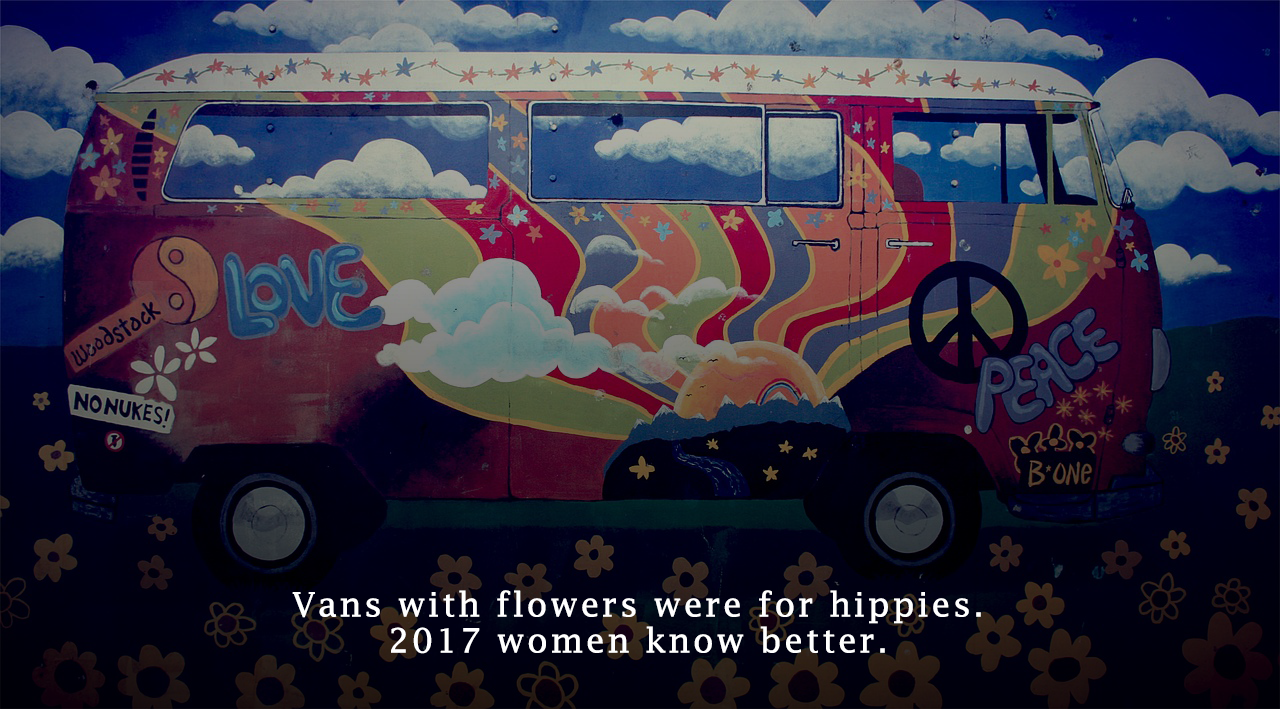 Stop looking down on women!

Don’t presume they don’t know a thing about automotive, and certainly don’t create an infographic with 12 different ways to park a car. Patronizing attitude is one of the main reasons women feel offended. Next time a woman walks into your shop to buy a car, don’t recommend her a family car. Who is to say she has kids or wants to have a family? Listen to her instead. Maybe she’ll end up buying a sleek sports car.

Actually, here’s a very illustrating 1964 Studebaker’s manual for women drivers which pretty much shows everything you should never do. Half a century has passed, but the attitude hasn’t changed enough, don’t you agree? These days women don’t drive just because groceries won’t buy themselves, nor because won’t children pick themselves up from school, as it was back in 1950’s. They drive for a variety of reasons. Some of them just like it. Others drive out of necessity. It’s even safe to assume that many of them don’t drive as much as they’d like to because society has persuaded them that they lack the talent for spatial orientation. 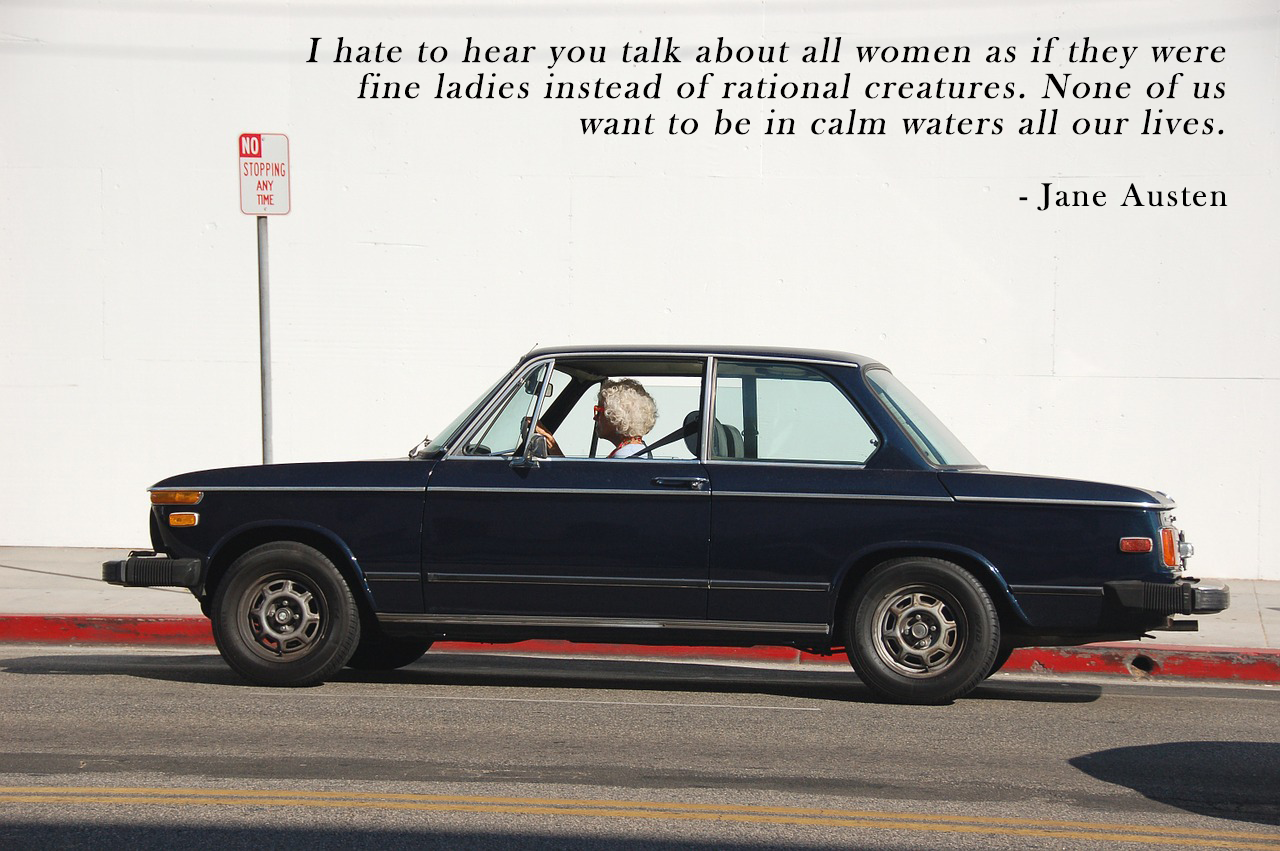 Considering the social context, it’s not so strange that automotive industry is still so stiff, man-oriented and mainly operated by men. However, women have been purchasing and driving cars for almost a century now, so it’s high time something changes.

The answer to the question how you can make your automotive business more appealing to women is, of course, hidden in marketing. Marketing can translate your wrenches and wheels into human language, and your business into a story. This story shouldn’t be limited to a certain group of people. Especially where vehicles are involved. Today pretty much everybody owns and operates one.

Marketing can help you communicate your message to the widest possible audience. Even (and especially) those who have been neglected historically.

For starters, don’t hesitate to ask for some feedback from your female customers. A questionnaire could help, and the info it gathers would provide you with a new direction for your marketing strategy. Social media campaigns oriented toward women could shatter their anxiety and assure them they are welcome in your shop. (Just be sure not to address them as the fairer sex.) Get over the bad trends that society has laid upon us all.

In our previous blog post, we talked about beating the competition. This one was about exceeding your own industry’s limits.

Once you’ve done that, be proud and feel free to brag about it.

If you have a hard time achieving it, we can give you a nudge in the right direction.