Sharing interesting stuff on Social Media has become the bread and butter of modern human existence, don’t you think? A minute doesn’t go buy that your feed doesn’t feature some new picture, a fresh pearl of wisdom or a Here is what happened to me today type of announcement from someone you follow. But what is it that makes people do crazy things like that? Psychology may be able to offer the answer to that question, and the buffs would most definitely find it interesting, but we are going to keep things light in this post. Here are a few of our explanations for this kind of behavior. 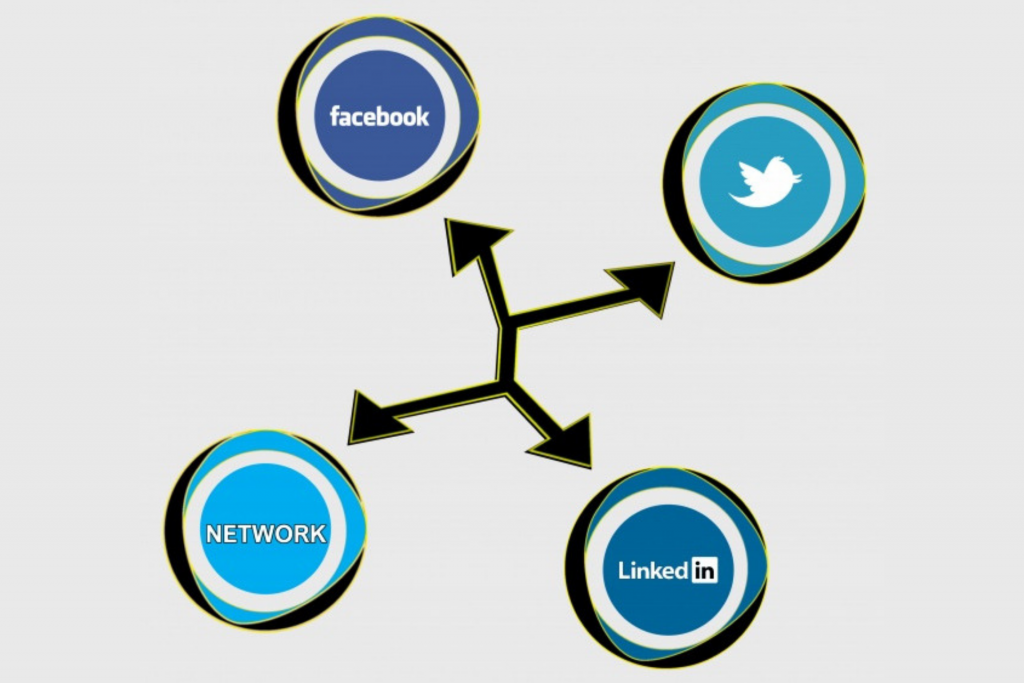 According to The New York Times Customer Insight Group, 68% of people share to present themselves in a certain light on Social Media and in that sense, they want to define how they want to be seen in a sea of millions of other Social Media users. Therefore, by sharing posts about helping or adopting abandoned animals, for instance, people put their interests and passions to display. As many as 84% of people have stated that they share certain stuff on Social Media as a way to show their support to the socio-economical issues and brands that share their views.

Bear in mind that, when people voluntarily share snippets of their lives on Social Media, they choose the ones that paint them in perfect light – show them as the best version of themselves or a version they want to become. Moreover, by doing that, they remain visible in a sea of all other internet users.

49% of people included in the NYT study said that the reason they share on Social Media is to entertain other people with a piece of content that has already brought them joy. By the same token, useful and inspiring or even remarkable content is another way for people to get interactions with like-minded persons on the Internet.

When you come across something interesting on the Internet or in real life that could be shared online, the first thing most people ask themselves is whether others will think the same. That is how you find commonalities with others and a place you might belong to. And when you share content like this enough times, people who have found it funny or useful themselves will form a relationship with it and the sharer and come to expect it in the future. You are then somewhat indispensable to those people, they rely on you to make them laugh or show them a good deal for computer mice, for example. It’s a pretty powerful position to find yourself in and a good feeling to have.

There are also those people who like to share things on their Social Media profiles with the intent to convince or sway others into their kind of thinking. A very good example would be celebrities with political opinions who want to use their platform to get masses to act for or against a certain law or political figure.

By sharing articles, political essays, personal stands or experiences with other people, one person who feels strongly about something – with the presence of various Social Media platforms – now has the ability to reach thousands or even millions and maybe get them to think alike. Again, a rather strong incentive to be active on Facebook or Twitter and share your beliefs with others.

In connection to the previous point, one of the most common reasons people share things on Social Media is the emotion they feel when something big and impactful happens in their lives or in response to something they encounter on the Internet. Basic human emotions – sadness, anger, fear, disgust, contempt, joy and surprise are easily recognizable and as such the easiest ones to convey and spread. Rare is a person who can say they get no reaction to a child laughing with utter joy or a bus driver helping a homeless person stay warm and fed.

Emotional triggers can be a pretty powerful thing and people are more often than not compelled to share their emotions through a piece of content they post on Social Media. For some, it might even be a form of validation seeking. What is interesting is that sharing to convey emotions almost always happens immediately after consuming a piece of content – and the more time passes between the 2 acts, the less likely that sharing will happen at all.

In today’s world, it’s become so much easier to move away and live your (whole) life away from family – the modern means of transportation have made it so. But this is where the Internet also has a pretty big role to play – it’s also helping people stay (virtually) connected to each other. Sharing on Social Media – especially tagging people in your posts, family or not – is one way to do it. An engagement announcement shared and reshared can reach a large number of people who care enough about the couple in question and maybe wouldn’t have another way of hearing the news.

As many as 78% of people have said that the main reason they share stuff on Social Media is to stay connected to people they wouldn’t be otherwise, such as family members, high school and college classmates or even former colleagues. What is more, by not only sharing but also tagging specific people in posts, the intention is to relay a precise message that would be most interesting to that particular person.

In conclusion, the reason we wanted to share with you the basics of why people share stuff on Social Media is because it’s a good way to understand how your brand content can be one of the stuff shared. By aligning the image of your brand with their needs behind social sharing, your products and services become the thing people talk about, want to be associated with and feel the need to bring to even more people in contact with.

So let us help you with creating that kind of image. Contact us today and let’s talk!