Social Media has become an inseparable part of all of our lives, so much so that you can’t even remember the time when you weren’t spending the famous 135 minutes on Facebook, Twitter, Instagram and other platforms A DAY! Right?

Some more than others, granted, but people in general have grown accustomed to presenting their entire lives on Social Media sparing no thought whatsoever on their family, friends, colleagues and acquaintances’ interests and sensibilities.

However, since Social Media is here to stay as long as there are those who like that sort of soul-baring, there is no harm in being in the know about how long it has been around and in what forms. So stick with us for a crash course in the history of Social Media!

According to Redpill, the first attempt at creating a “social media” platform that could unite people from different geographical points through written (and somewhat informal) word is Samuel Morse sending a telegram from Washington D.C. to Baltimore in 1844. Not exactly the way we communicate today, but if you give it some thought, it absolutely makes sense, doesn’t it?

After WW2, the technological development boom (mainly in the 60’s) paved the way for Social Media as we know it today, first through ARPAN’s attempt at proto-internet – the idea was to connect universities by sending messages inside a closed network, but over a large geographical area – and then with CompuServe stepping onto the scene and their primitive type of emails – according to our standards, anyway. By the end of 70’s, people were able to send and receive newsletters, as well as posts articles in dedicated groups.

Nevertheless, the 80’s were when a real breakthrough has happened with the introduction of home computers, which would more than aid later development of Social Media.  For those who don’t remember, or haven’t even been born at the time, 1985 was the year during which The Well and GENie were created. GENie (General Electric Network for Information Exchange) was an online service created for GE and was a critical moment in the history of Social Media in business and in general. It was still used well into the late 90’s, but was later made redundant by the World Wide Web. 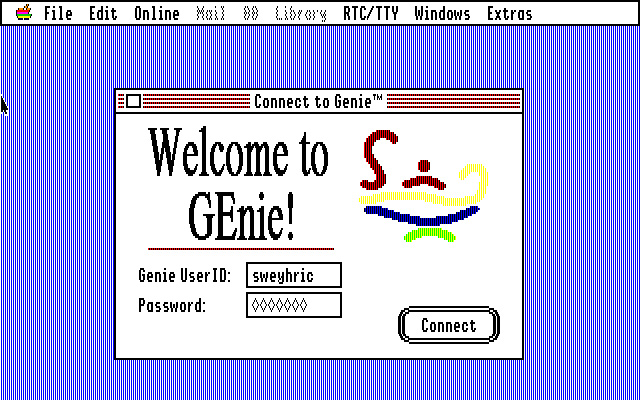 The first Internet Relay Chats (IRCs) appeared in 1988 and were actively used by the end 90’s for file sharing, link sharing and generally keeping in touch. They were also the real predecessor of modern instant messaging.

By mid-90’s, chat rooms appeared and started connecting people more compactly. From 1994 onwards The Palace was extremely popular as it allowed users to interact with one another on a graphical chat room server, i.e. palace, where each user would have their own graphical avatar overlaid on a graphical backdrop.

But, in 1997 came the first recognizable social media site, SixDegrees.com – one that enabled users to upload profile pictures, make friends with each other and expand their social groups. Moreover, they could send messages and post bulletin board items to their 1st, 2nd and 3rd-degree connections. It was purchased for $125 million in 2000 and shut down one year later. 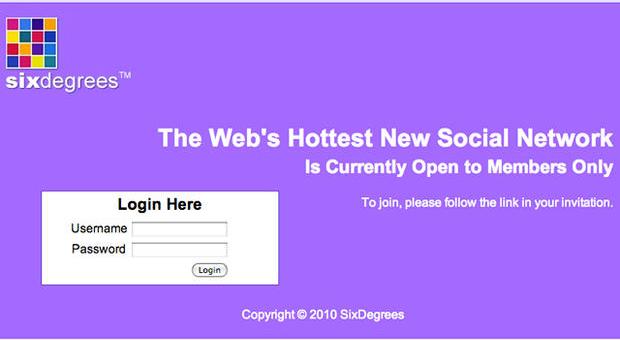 Also, just before the turn of the century, the first blogging sites started to become popular – and stayed that way almost 20 years later. LiveJournal, for example, was founded in 1999. This is a social network built around constantly updating blog posts, which encouraged users to follow each other and create groups, thus interacting with one another. It could be said that it was where Facebook got the idea for status updates. 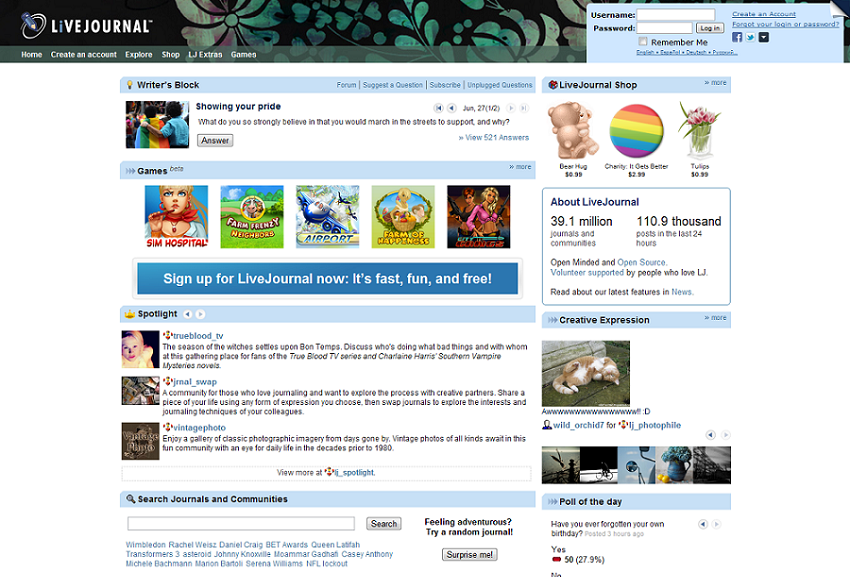 From 2000 onwards, we witnessed the emergence and rise of Social Media platforms as we know and use them today – to a degree. Friendster, founded in 2002, was one of the very first. This Malaysian-built platform, now defunct, was initially used as a social networking service website – for all the usual things but also as a dating site and event, band and hobby discovery service. Moreover, it introduced social gaming in 2011. Friendster closed its doors in 2015 after a lack of engagement from its members and “the evolving landscape in our challenging industry”. 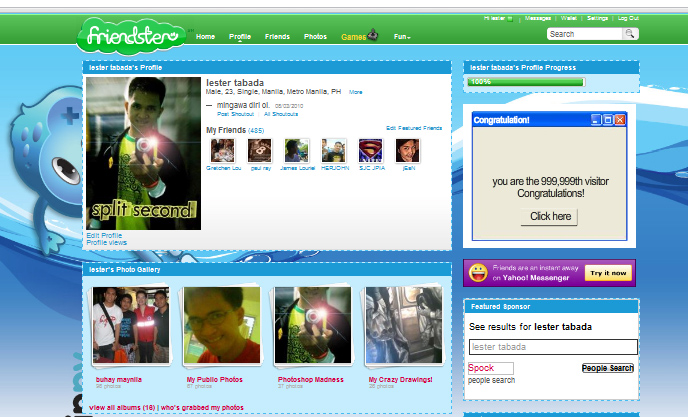 2003 is the year we got LinkedIn – a Social Media platform dedicated to making and nurturing business connections. Here, users have the opportunity to post their resumes online, while companies can scout their new hires. This still unique selling point has enabled its steady growth into one of the most popular Social Media sites in the world. 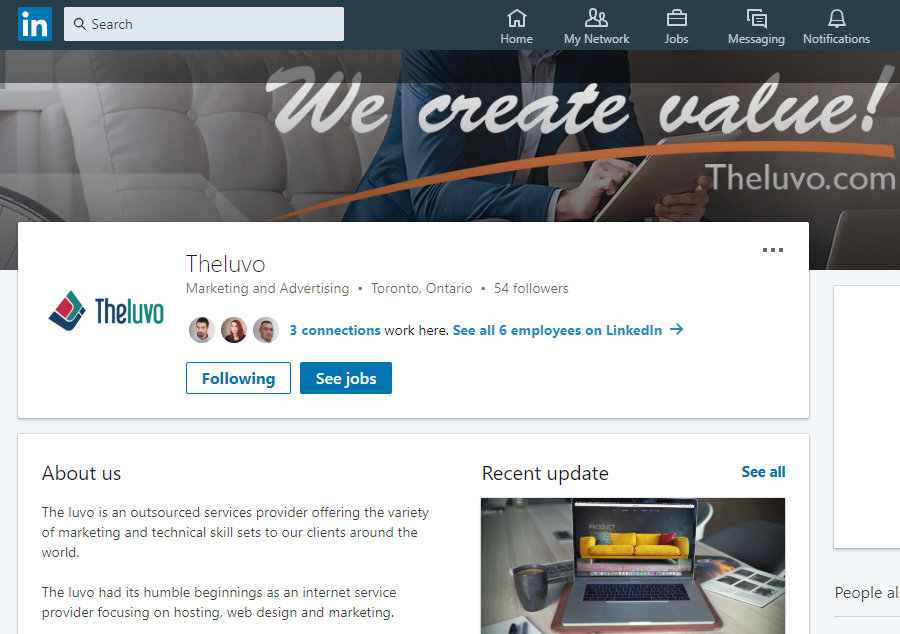 2003 also saw the launch of MySpace and it quickly (by 2006) became “the” Social Media site at the time. You could completely customize your profile, embed music and videos and chat with your friends.

In 2004, arguably the biggest Social Media platform, Facebook, was launched. Initially called TheFacebook, the platform was imagined as an online face book featuring pictures of and basic info about Harvard students, but was quickly expanded to the universities of Columbia, Yale and Stanford, then all Ivy League colleges, and finally to most universities in the US and Canada. In 2006, following legal disputes with co-founders and changing the name and domain of the platform, Mark Zuckerberg opened the platform to all people over 13 years of age and a valid email address. Today, Facebook is considered as the very image of Social Media. The basic idea is to offer each registered user the chance to create a user profile with pictures and to keep in touch with their so-called friends, or contacts they link to on the site. A user’s posting, in the form of text, pictures or both, can receive feedback from other users in the form of the Like button, and the option to make their own comments. They can also forward the posting to their own Facebook contacts using the Share option. One popular feature Facebook supports is community pages for common interests.

In 2005 YouTube was launched as a Social Media platform with a completely new concept. It was the first video hosting and sharing website of its kind where users were now able to upload videos and embed them to other sites or blogs. Moreover, their followers or other users could see the uploaded videos, like or dislike them, share them and comment on them. Based on the number of viewers, the most popular videos on YouTube are music videos, entertainment programs and news videos, but also user-made videos have found quite a large audience. 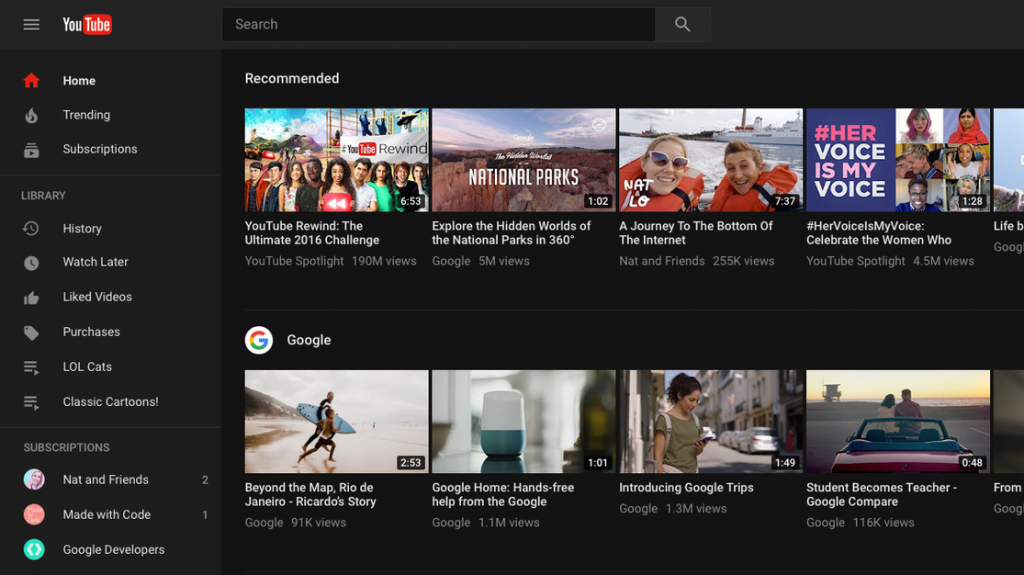 Another big name on the Social Media scene came in 2006 with the launch of Twitter. Since its conception, it’s served as an online news and social networking platform where users can post messages known as tweets visible to their followers, who – if registered – can then share them to their own followers by retweeting, like them or reply to them. This platform was also the birthplace of hashtags – words or phrases that give a tweet context, summary or conclusion. #sweet, right? Until November 7 2017, the number of characters for each such message was 140, when it was doubled for all languages except Chinese, Japanese and Korean. However, the thing that set Twitter apart from competition was the fact that it created a direct line with celebrities – you could interact with them directly, almost personally – something that was unheard of before. 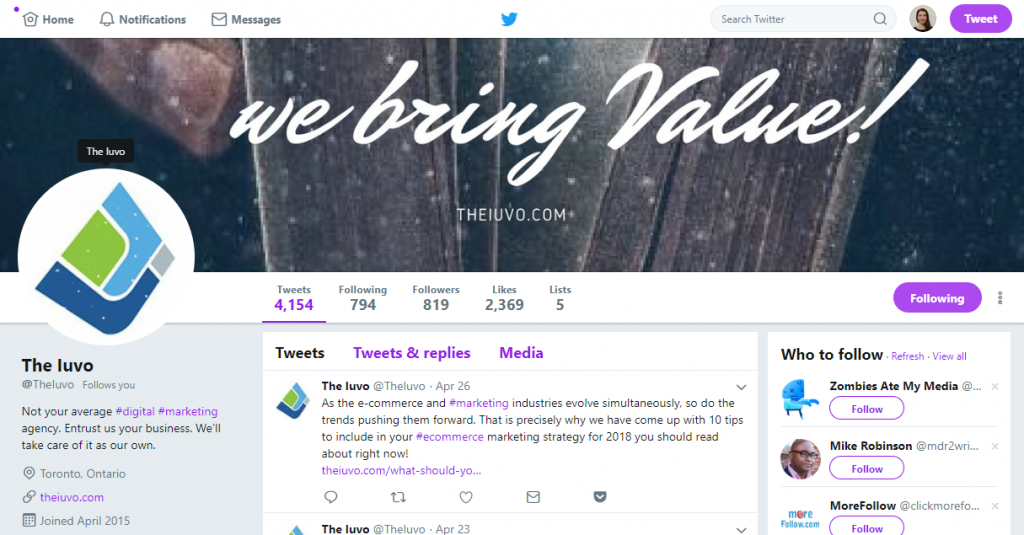 And it all continued to grow from there! We got Instagram and Pinterest in 2008 – 2 huge Social Media platforms today, which revolve around uploading and sharing visual content, mainly pictures and videos. While Instagram focuses on users’ stories, Pinterest gives you the feel of pinning pictures on a cork board at home. 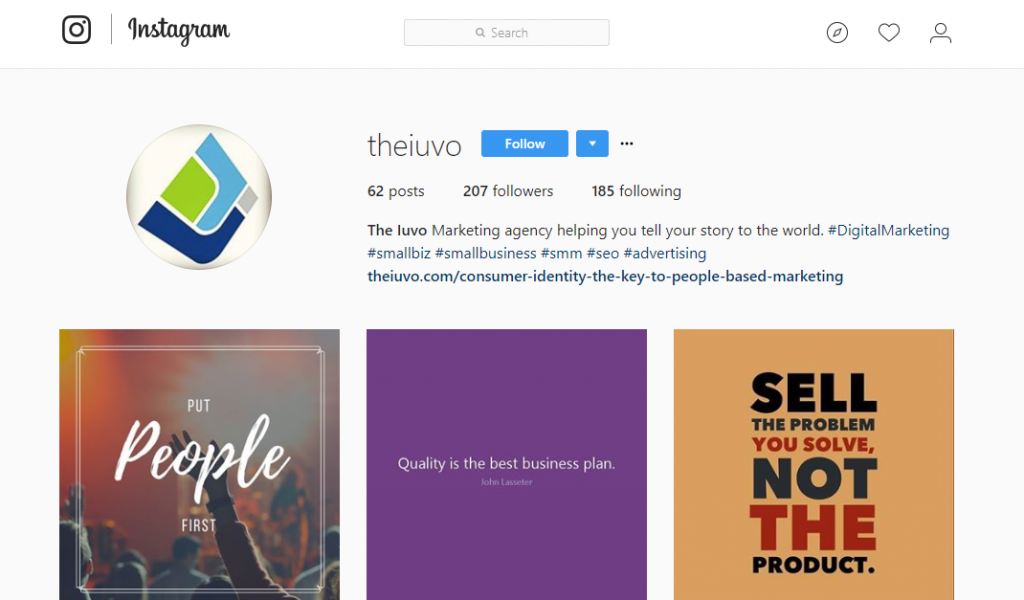 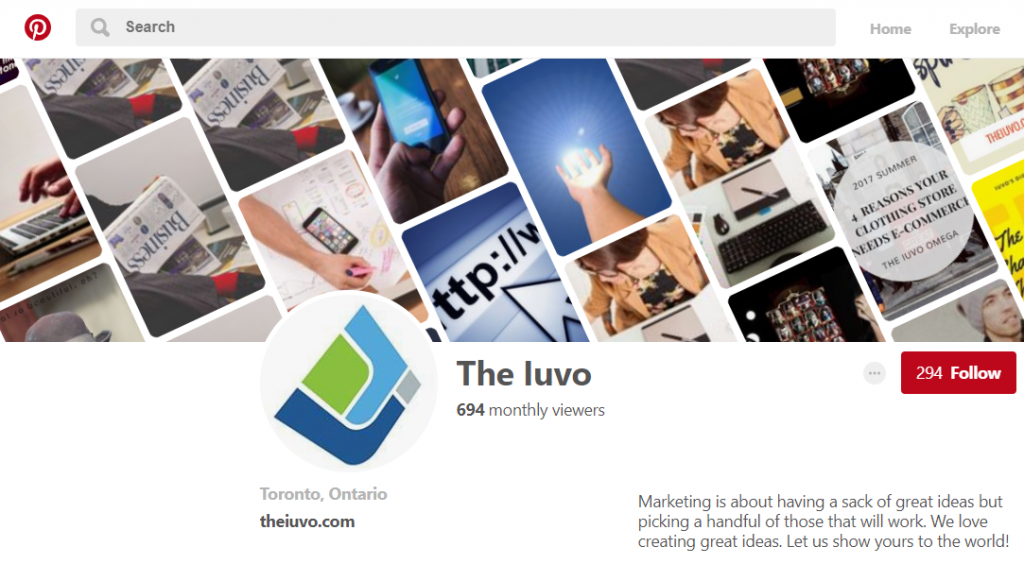 As Social Media keeps developing, so must we – both companies and marketing agencies that do business on the platforms where people gather nowadays. If you are having trouble with managing your business Social Media presence, we would be more than happy to help you. Check out what we do and find the best fit for your business.